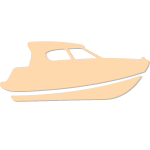 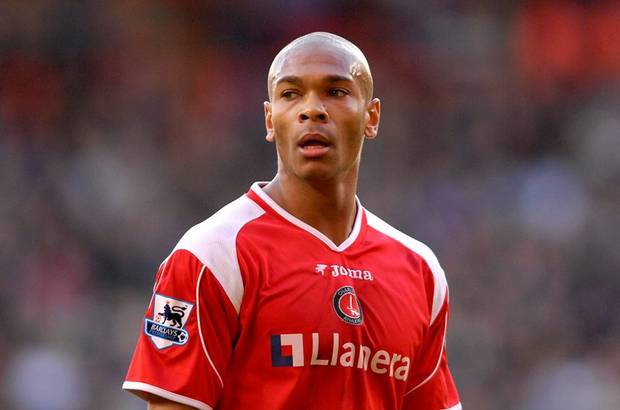 Marcus Nathan Bent (born 19 May 1978) is an English former footballer who played as a striker. An England under-21 international, the journeyman striker played 574 games and scored 113 goals for fourteen different clubs. His numerous transfer fees totalled over £10 million.

He began his career at Brentford in 1995, before he signed with Crystal Palace in 1998. The next year he joined Sheffield United via Port Vale. In 2000, he transferred to Blackburn Rovers, where he got his first taste of Premier League football, before he moved on to Ipswich Town in 2001. He spent 2003–04 on loan at Leicester City, before he transferred to Everton in 2004. Two years later he was sold on to Charlton Athletic. He spent the 2007–08 season on loan at Wigan Athletic, before he moved on to Birmingham City in 2008. He spent three years with Birmingham, during which he spent time on loan at Middlesbrough, Queens Park Rangers, Wolverhampton Wanderers, and Sheffield United. After leaving the club he spent six months in Indonesia with Mitra Kukar.